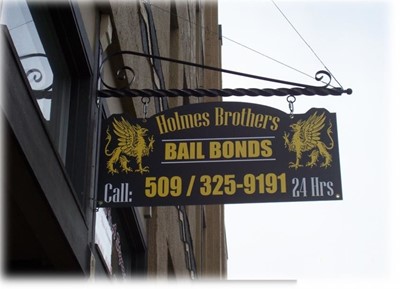 Their signage and graphics company received the Sales Excellence Award, which is presented to the top ten percent in system-wide sales among all franchise members.

“Doug and Colleen are consistently among our top performers. They are a valuable asset to our company and other Signs Now centers across the country,” remarked Alliance Franchise Brands President Ray Palmer.